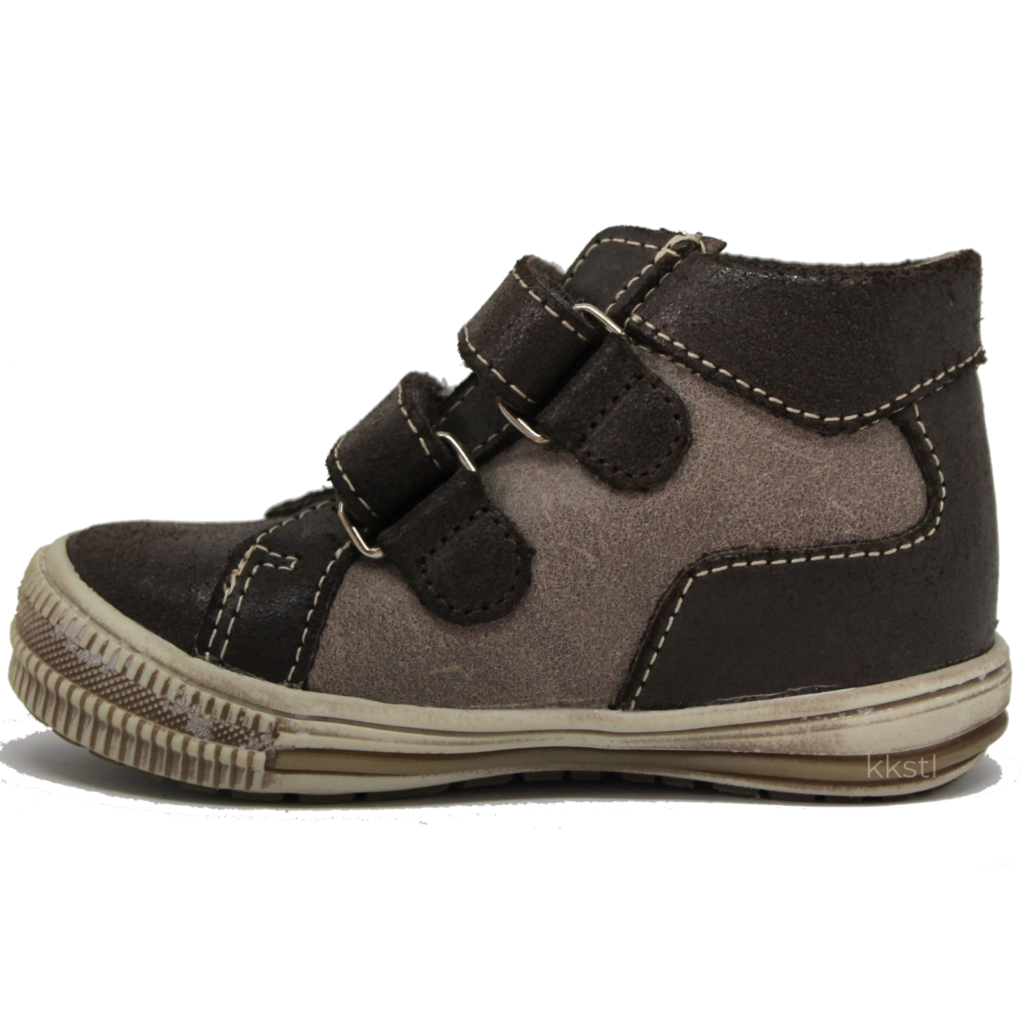 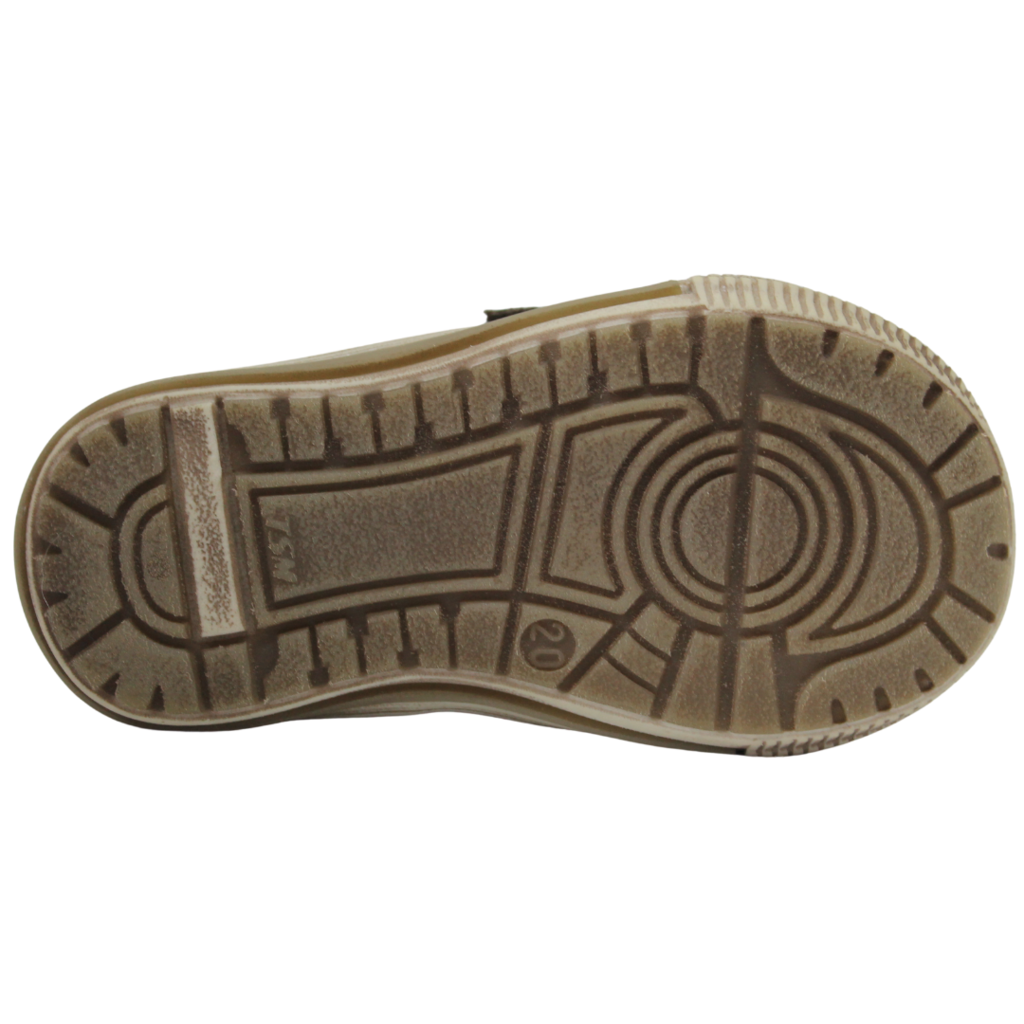 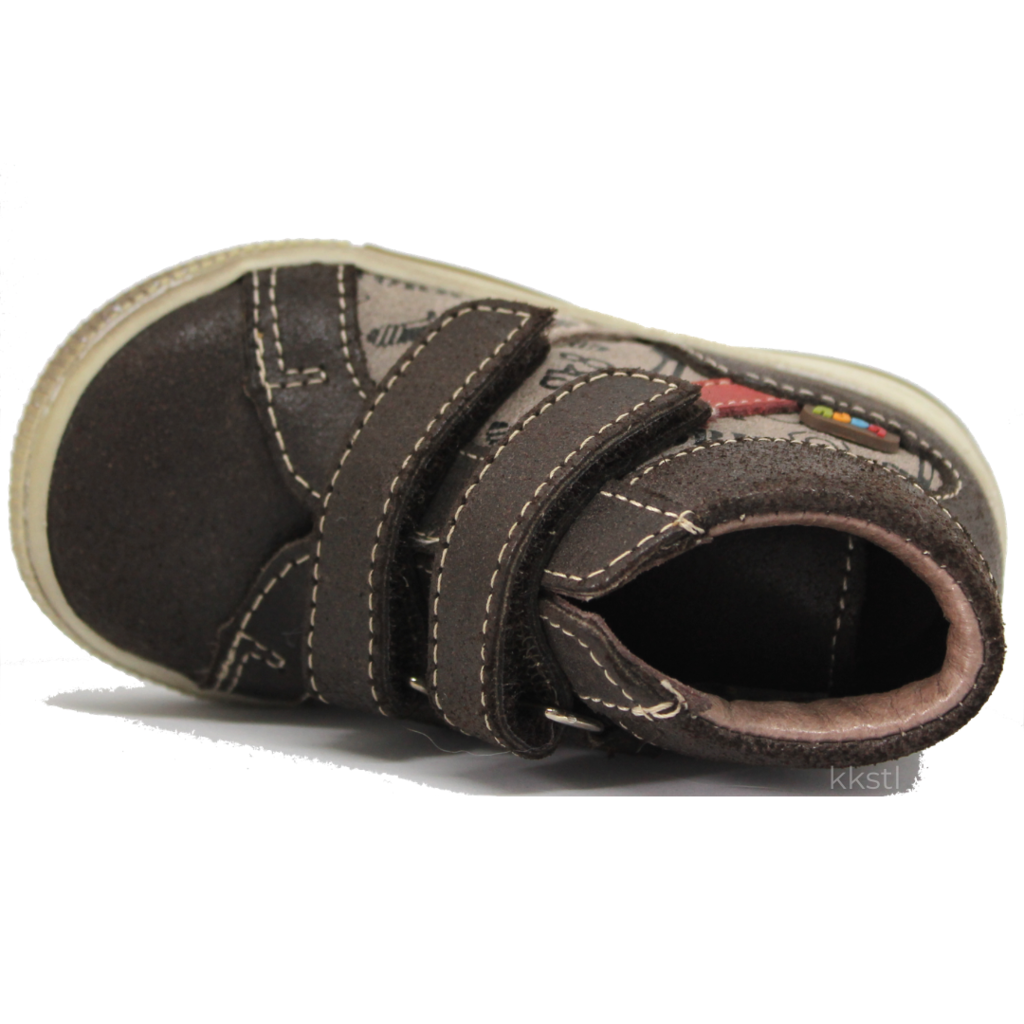 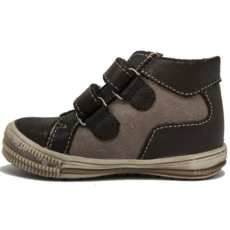 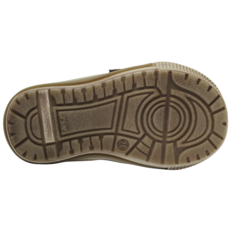 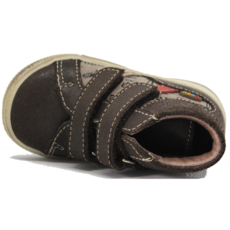 The story of the Bopy brand began over 100 years ago, which was ignited by the passion of a man named Pierre Humeau. Ever since he was a young boy, he was interested in crafting shoes, and at 12 years old, his mother allowed him to work for the local shoemaker in his village. It was the beginning of his dream.

In 1905, he set up his first workshop, bringing together some 20 craftsmen, all passionate about making quality shoes. Strengthened by his childhood memories, Pierre Humeau devoted himself to putting on the youngest. From then on, Bopy became a regional reference for children which quickly spread to the whole of France.

+ Add your review
0 stars based on 0 reviews

Not happy with your purchase? Ship it back to us within 30 days for a full refund!
Have questions? Get in touch!
Add to wishlist / Add to compare
bopy ﹒ boys ﹒ brown ﹒ leather shoes ﹒ walking shoes
Sign up for our newsletter